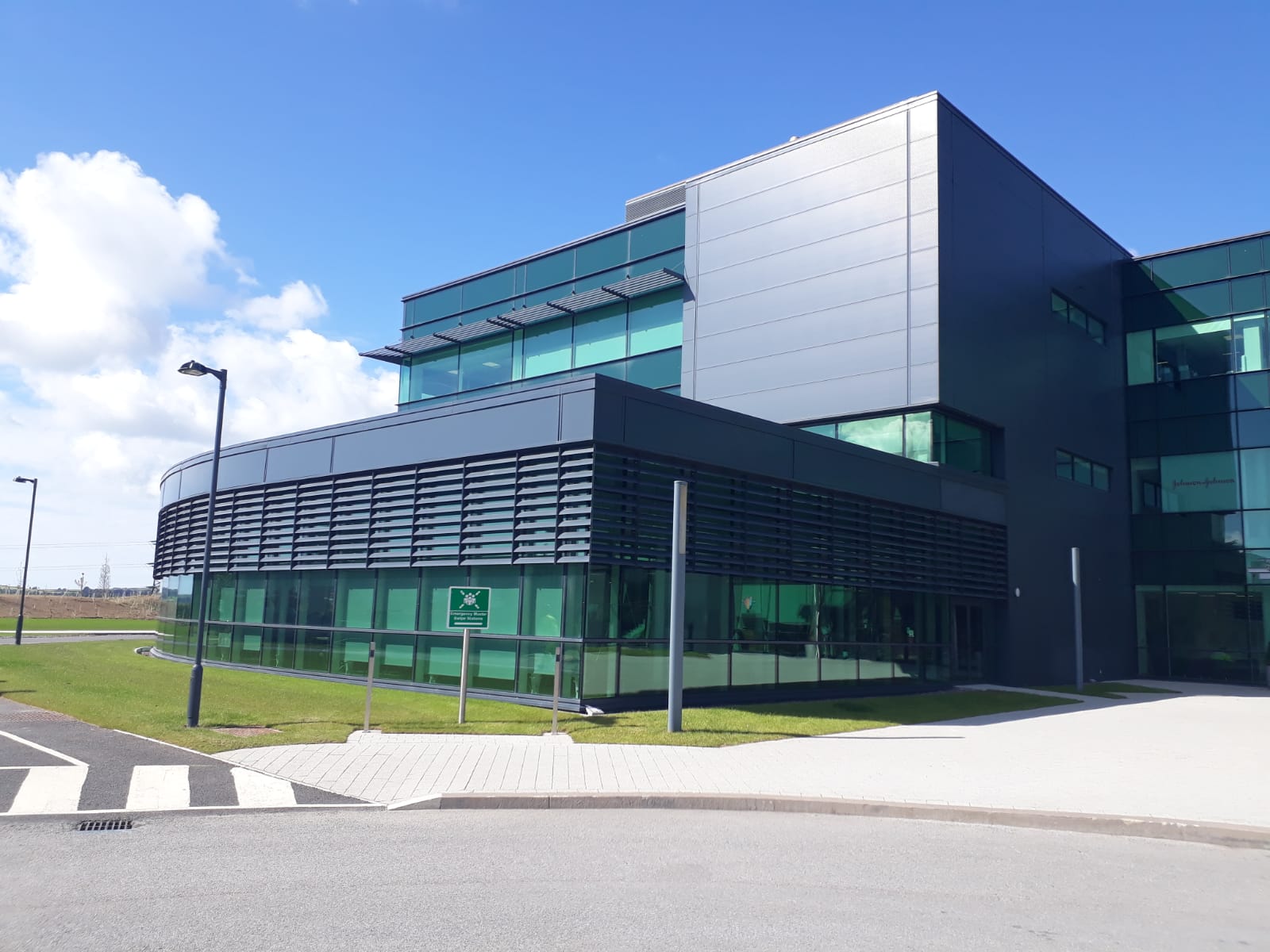 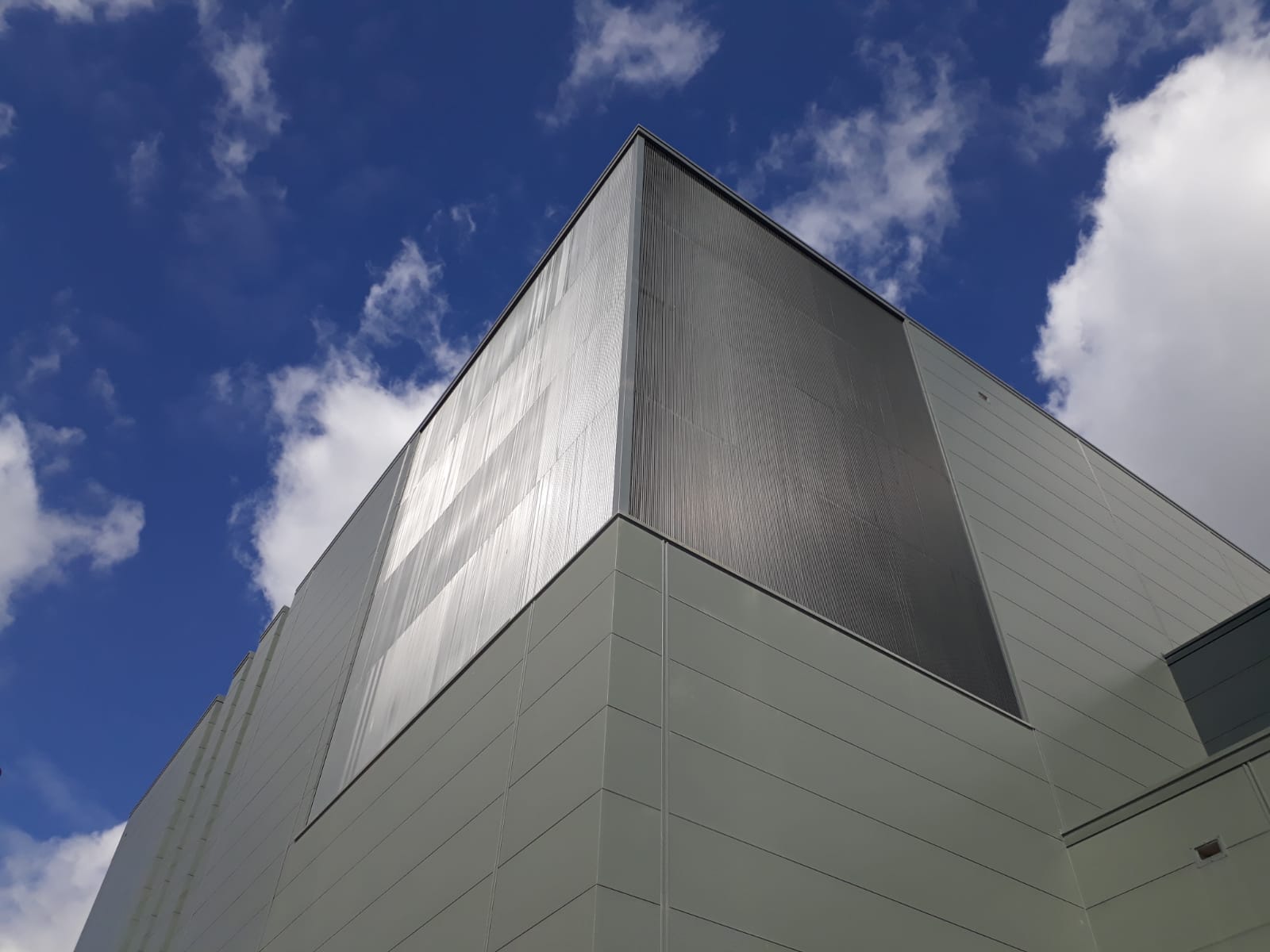 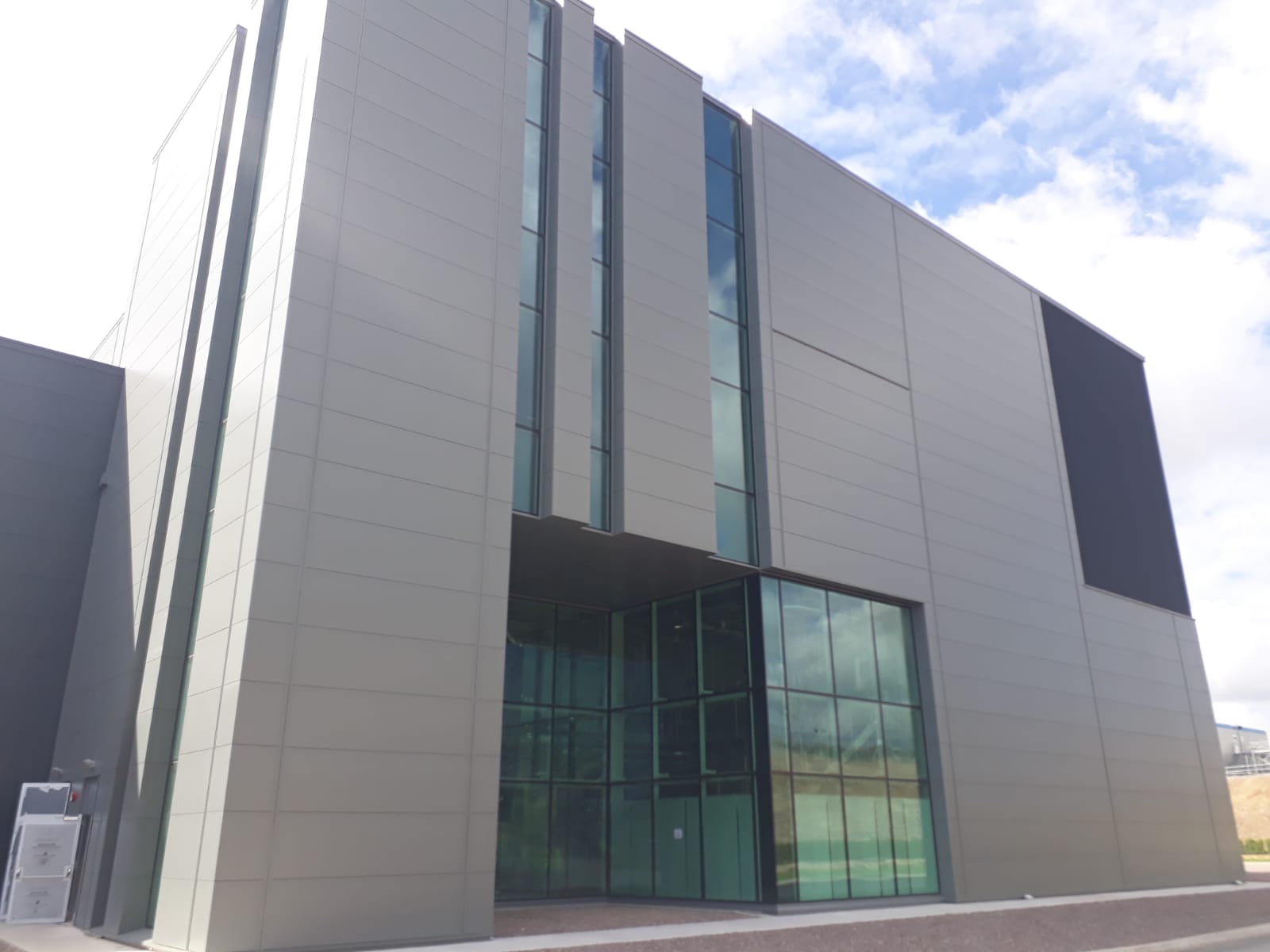 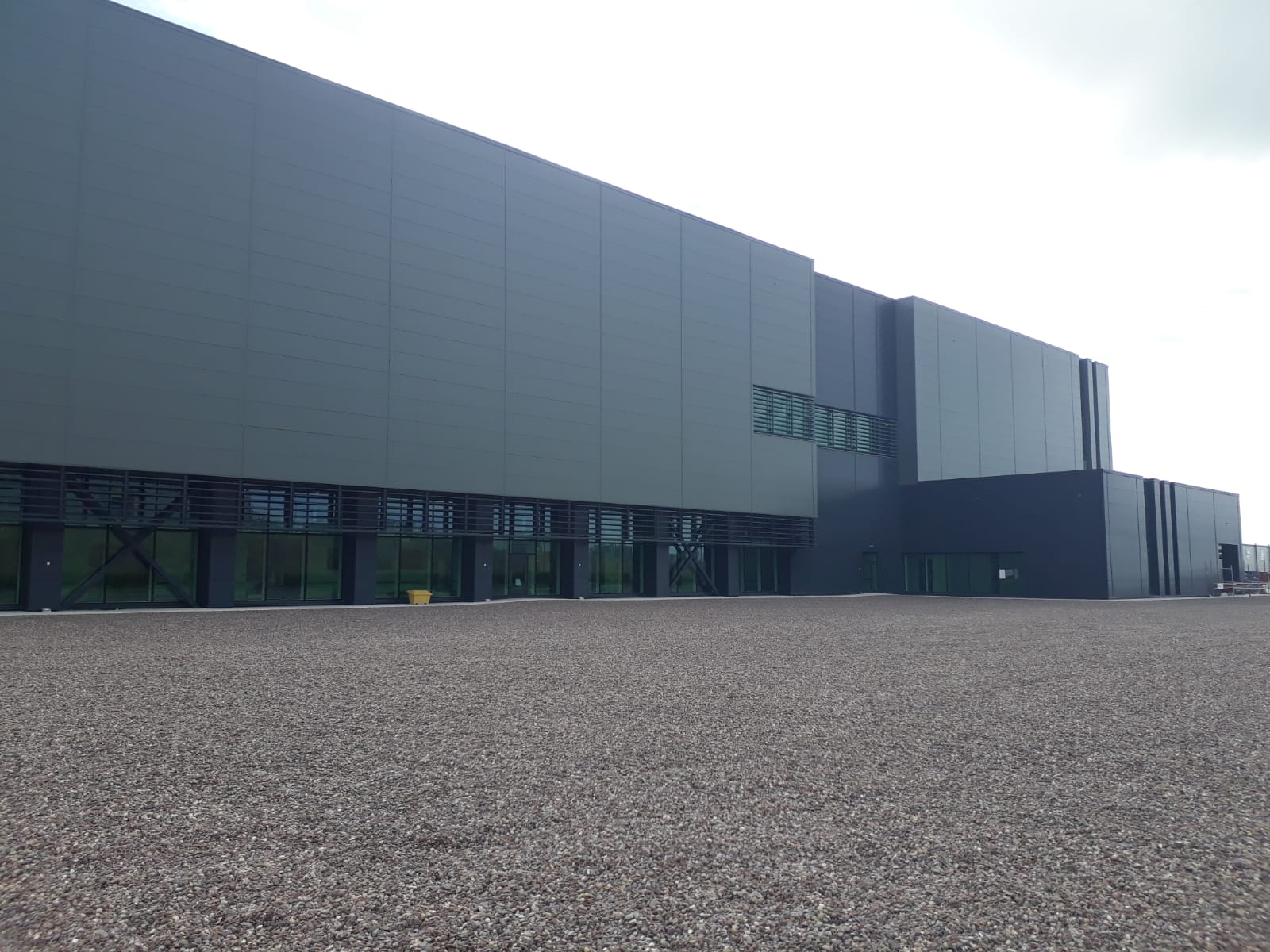 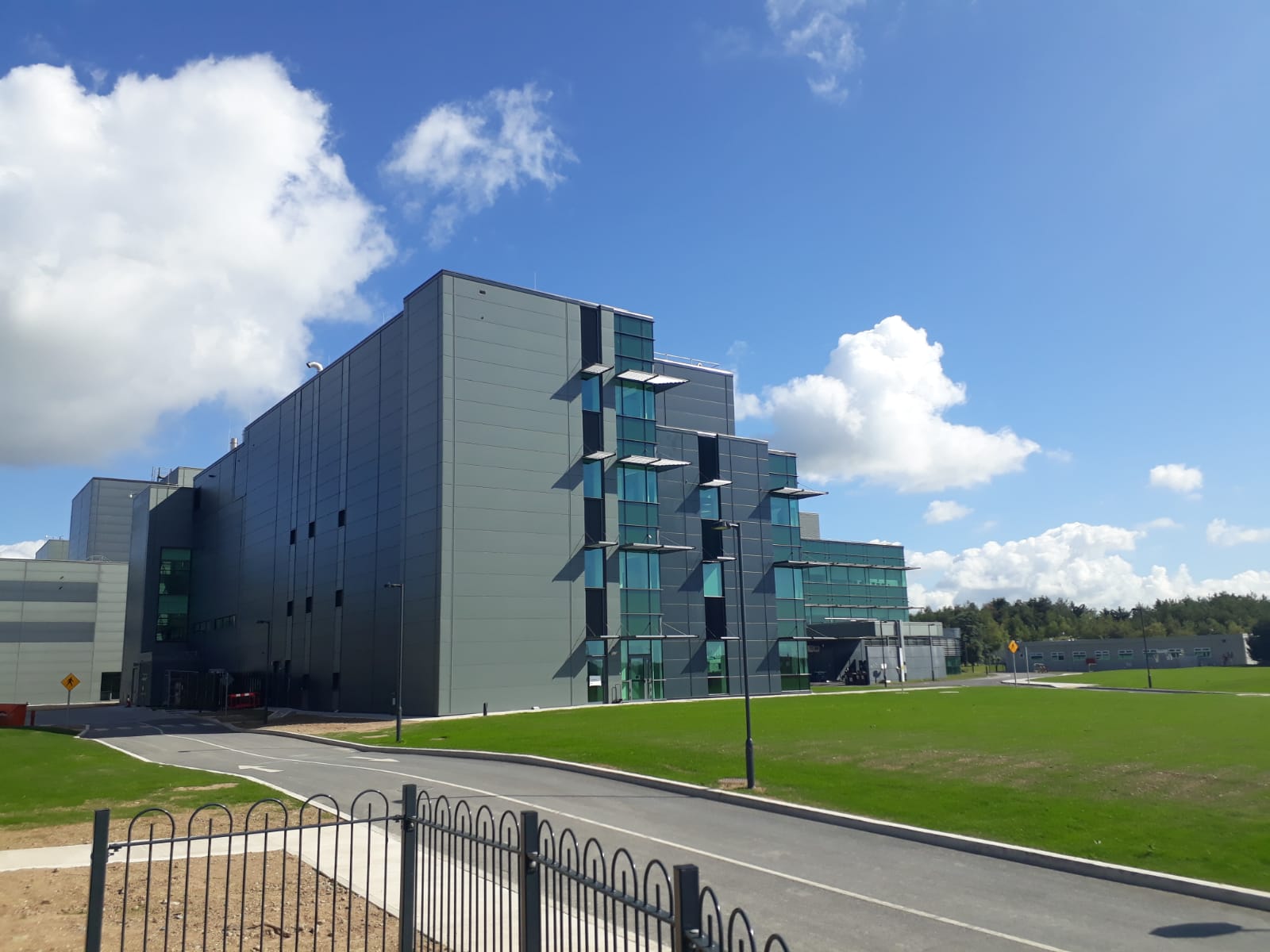 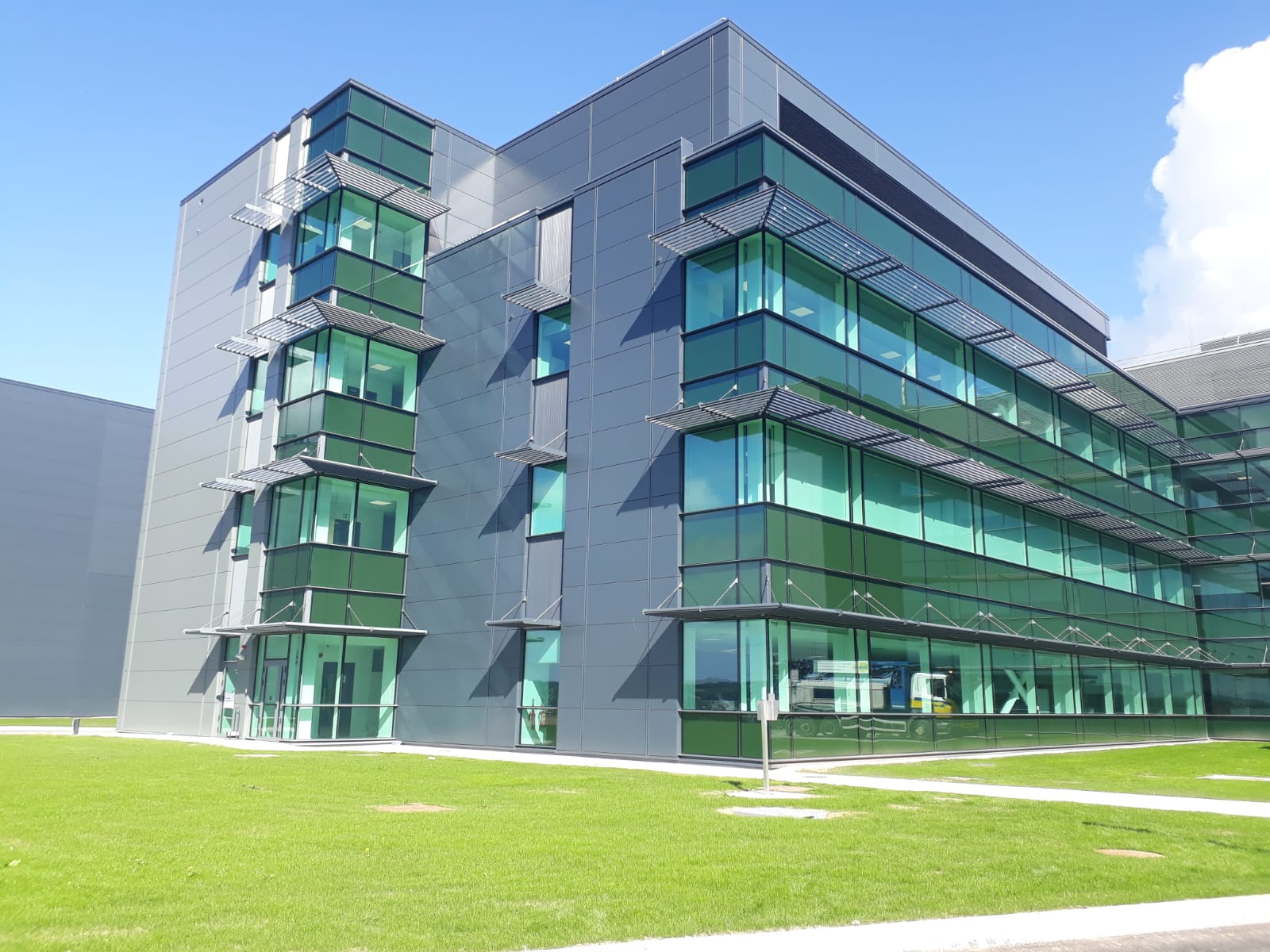 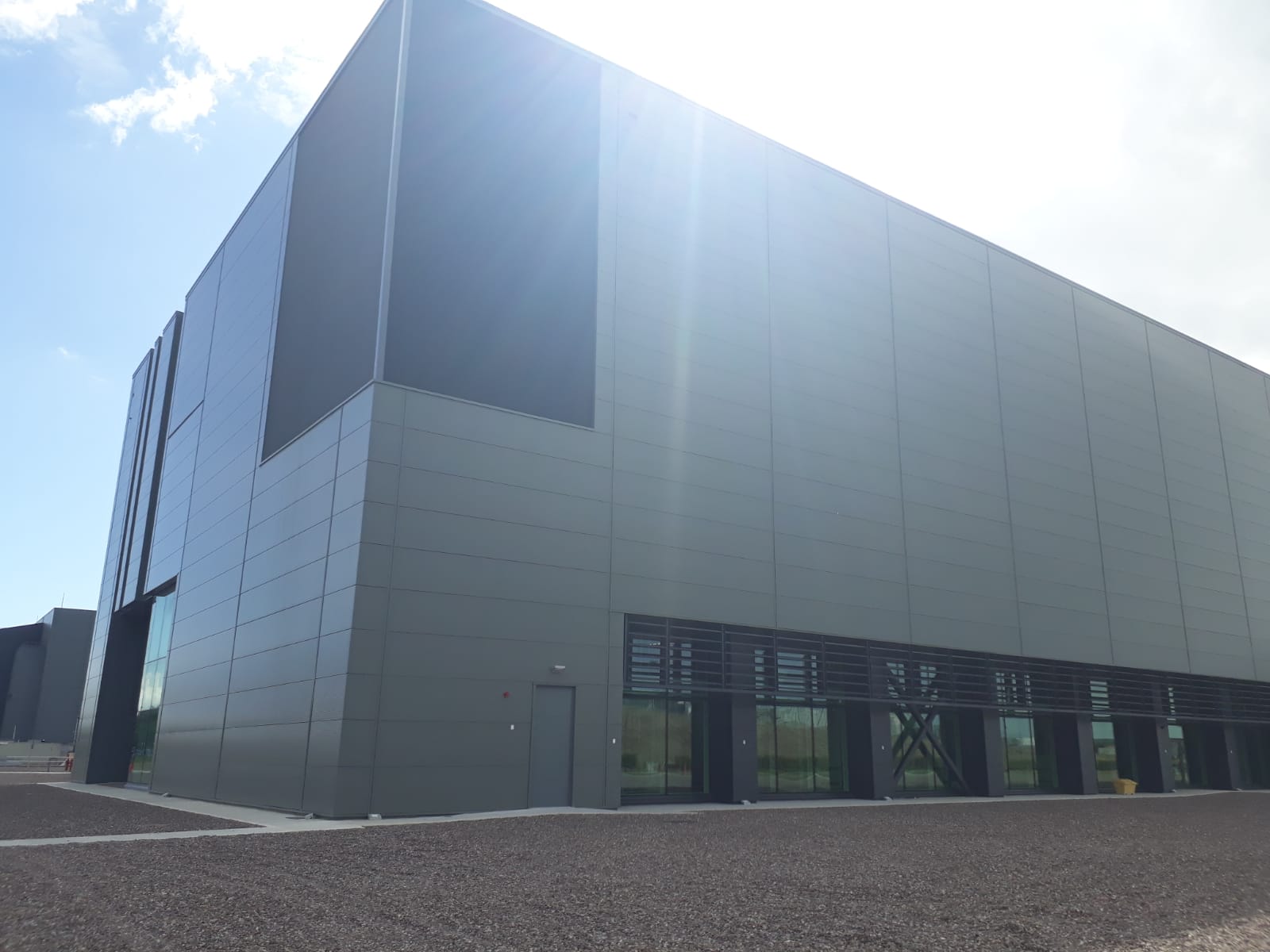 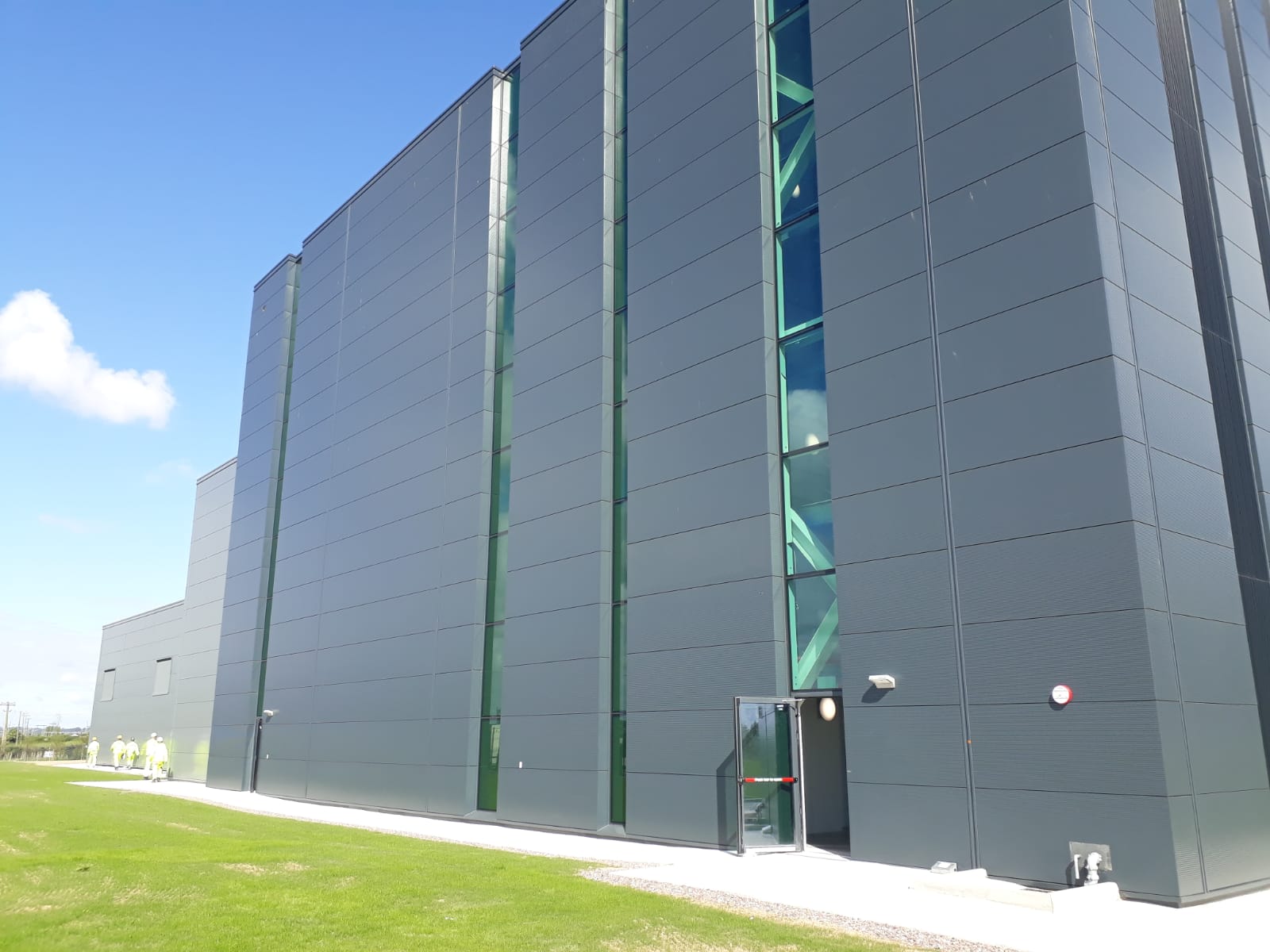 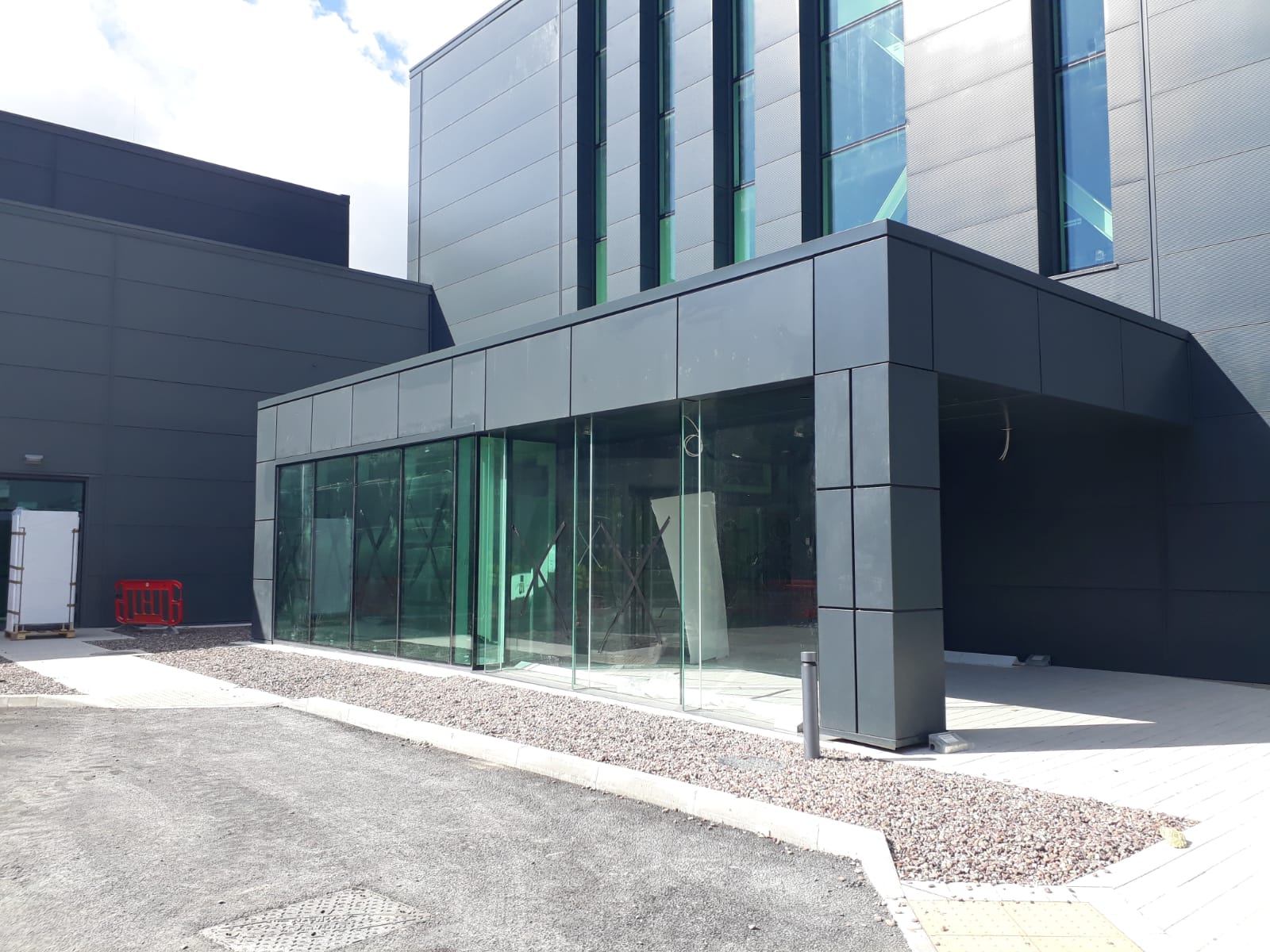 This project involved the addition of a new Production Building and the expansion of various support functions, onto the existing Janssen Sciences Ireland UC Production Facility in Ringaskiddy, Cork, Ireland.

The BioCork 2 site is a fully operational pharmaceutical production site. The majority of the Building Works was in undeveloped areas, however there was extensive interaction with existing operations and utilities.

The scope of work is best described as the construction of a new 8,000m² Production Building which was connected to the existing facility by the extension of the existing Link Corridor.

The existing Warehouse was extended both to the North and South ends each amounting to 2,600m² & 2,000m² expansion respectively. To the southern end of the site the existing Lab/Admin Building was also extended by a new 4 story 1,000 m² building connected to the existing structure.

The final piece of the works involved the tricky expansion of the curved south western facade of the existing Canteen which added a further160m². The entire external façade works had to comply with FM standard and approval.

SIAC R&C at this stage has completed 50% of its programme and are in line to handover the completed weather new facilities on time in July 2018.